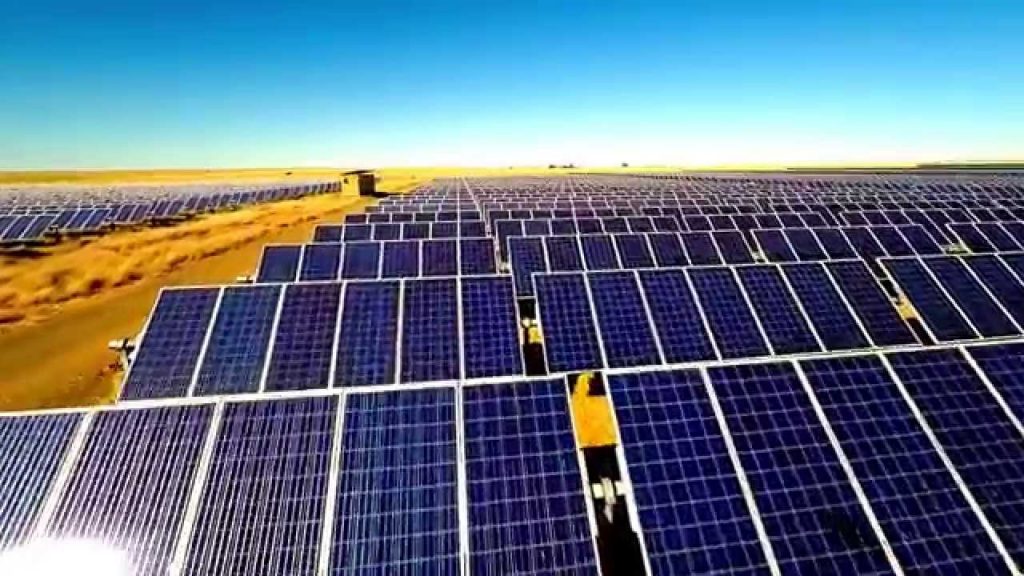 Africa can develop flexible fuel grids that generate power with a mix of abundant wind, solar, hydro and bio energy, alongside conventional fuels such as oil and gas, which are also abundant.

Nowhere on Earth is there as much unused or poorly used arable land, so look for big agricultural breakthroughs and productivity gains in food production in Africa.

African economies are finally beginning to diversify beyond commodities, though this is still in the early stages.

Africa is seeing a returning diaspora that recognizes the potential and opportunities in their own countries. This population supports local economic growth with their skills and talent, by acting as “first movers”, investing back in their communities.

Starting Or Developing A Renewable Energy Business in Africa?

We advise fashion, lifestyle and FMCG manufacturers, distributors, dealers, wholesalers, exporters importers and suppliers on the best ways to develop business opportunities and minimise commercial risks and problems in the West African market. 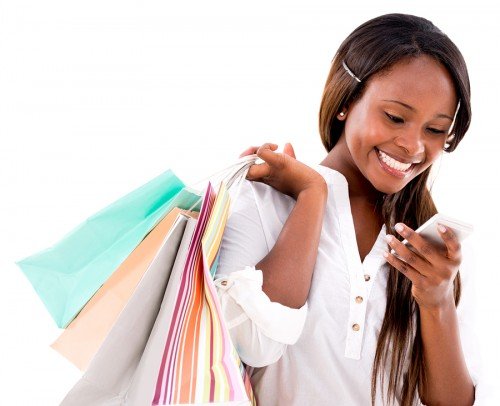 With the growth of Africa’s middle class, we’re seeing development of new expectations. Educated, urban professionals are young, brand-aware and sophisticated in terms of their consumption.

The Mckinsey Global Institute is forecasting 35 million households to be earning more than $7500 a year by 2030, greatly expanding the middle-income bracket.

This provides great promise for merchants looking to enter the market and appeal to a broader segment.

Retailers and consumer brands want to anticipate and drive buying preferences in fashion, home and lifestyle products, but they know they need international standard supply chains if they are to meet demand.

The largest economic forces in Africa are small to medium enterprises, working to meet this new demand and competing with global brands.

Starting Or Developing A Business in Africa?

We advise international buyers, sellers, importers and exporters on the best bank instruments and payment terms for the profitable export, import, marketing, sales and distribution of products and goods in West Africa.

Please contact us for a no obligation discussion regarding starting, set up or develop an import export  business or to discuss trade investment opportunities in West Africa.

The UK is strengthening its economic partnerships with African nations, as part of a Government drive to ensure the continent’s growing demand for investment is met by the UK’s expertise and innovation.

In the lead up to the UK-Africa Investment Summit, which is being held in London today (20 January 2020), £6.5 billion of commercial deals have already been signed by British companies to deliver jobs, growth and investment across the UK and Africa, with deals worth billions more expected to be made during the course of the day. They are expected to mobilise billions of pounds in private sector investment for Africa, marking a new era of trade between the UK and Africa.

The announcement comes as British and African firms announce £6.5 billion worth of commercial deals today, including:

Africa’s economic potential is huge, with eight of the world’s 15 fastest growing economies and a population set to double to over 2 billion by 2050.

We have much to offer African nations – UK aid is tackling climate change and supporting women entrepreneurs, our tech and digital expertise is helping Africa grow new industries and the City of London is channelling billions of private investment into Africa, boosting jobs and growth.

This Summit is a major step in unlocking the UK’s unique offer, becoming Africa’s investment partner of choice and benefiting people and businesses across the UK and Africa.

Trade with countries across Africa has never been more exciting. As opportunities there grow, it’s great to see so many British firms paving the way in trading and investing in the region to drive growth, create jobs and boost vital infrastructure.

We want the UK to be the investment partner of choice for African businesses and their governments. Our world-leading expertise in finance, tech, and innovation should make us the obvious choice and mark the UK and Africa out as natural partners for mutual prosperity.

The deals announced today show the massive potential of UK-Africa trade and the investment programmes we’re launching will ensure UK and African businesses are able to capitalise on trade and investment opportunities, now and in the future.

Our company mainly produces and processes every specification of canned, plastic packaged and drum tomato paste, good quality and competitive price, we have our own brand and can do OEM brand.

Should you have any questions, please feel free to tell me i will reply you as soon as possible.

Waiting for your early reply.

They handle both Air & Sea Freight Shipments on both Import & Export Cargo for and to major ports around the world, providing high quality of service for the following:

We are very committed in our services and rates to our partner agents and are looking forward in establishing new agency relationships and satisfied customers. Please contact us directly or through the form below.

Aqualite Outdoor TV are manufacturers, suppliers and trade distributors of heavy duty, specialist IP66 rated water proof & weather resistant LCD and LED HD TV display screens suitable for use outdoors in Africa or in harsh and extreme industrial or marine installations and even come with fully waterproof cables and connections.

Water, Moisture & Condensation Proof TV Screens – Water and electricity do not mix! Aqualite Outdoor TVs are built to withstand water in all its forms be it damp, humidity, rain, condensation or moisture and can even withstand being drenched by sea water, high pressure water jets and power hoses. more on waterproof tv display screens

Anti Glare Film For High TV Screen Visability – Aqualite Outdoor digital display screens are up to two times as bright as typical indoor televisions. With the addition of anti glare film to create an anti-reflective coating, glare and reflection is reduced for high visability on LCD and LED TV screens located outside in broad daylight and bright sunlight or indoors in brightly lit areas. more on anti glare tv screens

The United Kingdom is the second largest investor in trade in Africa, to the tune of $36.8 billion. How will the UK’s exit from the European Union impact trade relations with the continent?

UK Trade Commissioner for Africa Emma Wade-Smith said ‘The UK will concentrate on building its stock of investments and growing Africa’s exports in order to narrow the deficit.We are working on bringing more investors to the continent to support African businesses to increase exports not just to the UK but also within Africa.

We want to boost intra-Africa trade by bringing down trade barriers and building a strong market for African products.One of the opportunities that the Brexit affords us is increased interest from UK companies in Africa as they have to expand outside their normal trading blocs.

Post Brexit, we will be in a position to have an independent trade policy that offers room for a lot of improvements from current arrangements.

NARAYAN ENTERPRISE established as a proprietorship concern in 1997 and started its business of exporting of second hand ship machinery and spares from the Indian Ship Recycling Yards. Now we are one of leading stockiest and exporters of new/Recondition/Used marine equipment and spares, based at Asia’s biggest Ship Recycling Yard named “Alang Ship Recycling Yard”, in Gujarat state, West Cost of India.

Provide Quality and Professional Services timely to our customers in the Marine Industry. It is our Vision to serve our customers best maintaining a high quality commercial position, personal relations and confirming the quality services.

We have good business relations with suppliers of Re-usable marine spares and equipment from international ship recycling yards also and import from these countries to meet the varying needs of our customers.

We are the very first company, among those from India, Bangladesh and Pakistan ship breaking yards, who have exported complete accommodation equipment and Bridge Room equipment supplied in one time more than (210,000 Kgs) 210 Mt to one of the American shipping.

We have a lot of experience in handling ship accommodation, antique items, Safety, Galley equipment from Demo vessels how to remove, how to transport to final destination with fastest and cheapest way.